The Roots of Halloween – All Saints’ Day, Samhain and Dziady

Posted 6 years ago by TaraMaye 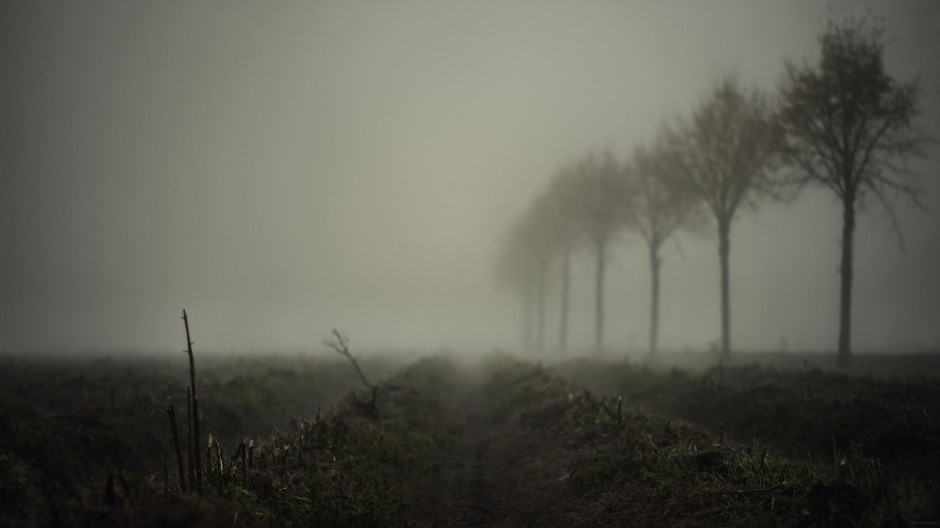 For most of us in the northern hemisphere, the end of October is a time when trees stand bare against the grey skies and the cold is really setting in. And here, right in the middle between the autumn equinox and the winter solstice people have for eons come together to celebrate the end of the harvest and the beginning of the winter season. Nowadays known as Halloween or All Saints’ Day, Samhain or Dziady in Slavic cultures, was a festival ingrained in the European way of life long before the Christian invasion. According to ancient tradition, this is the day when the veil between our world and the spirit realm is at its thinnest. At this time, the souls of our ancestors were believed to roam the earth. Sometimes they can still be heard in the screeching of doors or the wind whispering in the chimney.

Ghosts were both feared and revered, so naturally Samhain has become a preferred time to commune with the spirits and pay homage to them, but it was also when people were wary of their presence. Celts would wear costumes and gather around huge bonfires to ward off malicious spirits, as well as to call upon their ancestors for guidance and protection for the coming year. In continental Europe people would “feed” the dead hoping to earn their favour. Food and drinks were laid out for the deceased and depending on the region, milk or vodka was  poured on graves or over the shoulder, which was meant to symbolise that on this day the dead were feasting alongside the living.

When Christianity began spreading in Europe, these ancient traditions where used and remodelled to fit the catholic dogma and encourage people to smoothly transition to a church-dominated lifestyle.  In the 8th century, All Saints’ Day (or All Hallows’) was introduced instead of Samhain/Dziady, as a festival to honour catholic saints and martyrs instead of the ancestors. Despite their efforts of moving the May celebrations of All Saints’ to November in order to eradicate the ancestral veneration ingrained in native European cultures, the clergy did not manage to completely suppress the tradition. Up to this day, the 1st of November is when eastern Europeans visit their dearly departed’s graves and light up cemeteries with millions of candles. While being a rather solemn custom usually performed without real intent, it nevertheless retains some of its original spiritual significance. Even for the most laic and detached, it is a reminder of those that are no longer with us, which unwittingly makes you ponder the passing of time and the inevitability of death.

The celebration of Halloween stems from the same traditions, morphing ancient beliefs and medieval customs into a fun, colourful, spiritually deflated party night befitting the state of contemporary global consciousness. Not that there is anything wrong with a good night out. But I always find myself longing for some meaning to these modern holiday celebrations…

If you’re interested in alternative ways to celebrate this festival, check “Halloween For Your Hallowed”

Image above – “November” by Megorgar
https://creativecommons.org/licenses/by-nc-sa/2.0/